Tom Bantel and I recently returned from the MAPS (Mid-America Paleontology Society) Show in Iowa City, Iowa. A great opportunity to get re-acquainted with friends, meet new ones, and pick up some new rocks for the collection.

The MAPS Show is held annually — this was the 38th. It is the world’s largest fossils-only show, with dozens of vendors and demonstrators. So a unique chance to immerse oneself in fossils and collectors from all over the country and the world. I have been to every show, except the first one — and that was just because I only learned about it in time for the second one! (Learn more at www.midamericapaleo.org.) 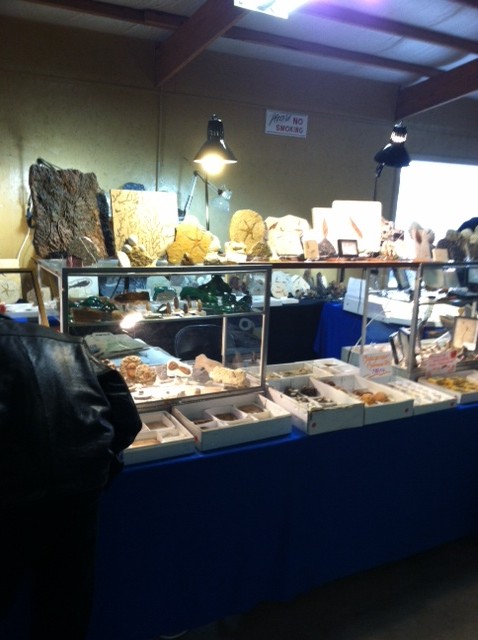 View of one of the many booths at the MAPS show. 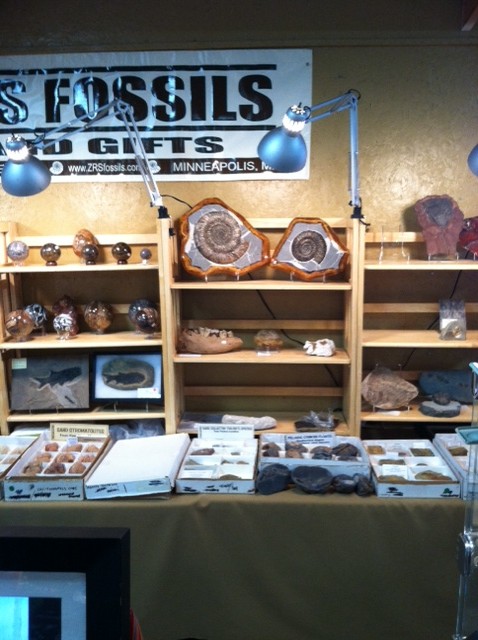 View of another booth at the MAPS show. 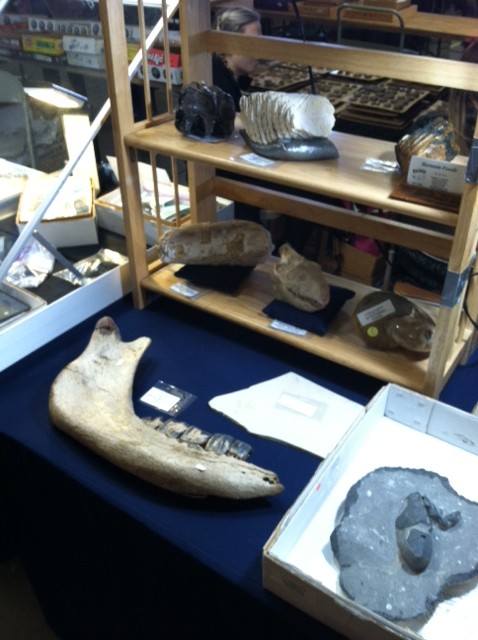 Close-up view of specimens at a third booth at the MAPS show.

Each show has a featured topic (one year it was Trilobites). This year, it was The Mesozoic Era (Triassic, Jurassic, Cretaceous). So a dinosaur expert from Canada (Dr. Phil Currie from the University of Alberta) gave the featured lecture. There were also several other talks during the show, for example, by John Moffitt (Houston, Texas) on the topic of Devonian trilobites from Morocco. John will be presenting at the 2016 Cincinnati Show (April 30-May 1). Two other speakers were MAPS club members (Tom Williams and John Catalani) who have both spoken at Dry Dredger meetings in recent years.

There are also several education and kid activities, along with silent auctions that run during the show, and a live auction on Saturday night. One prize being auctioned was a dinosaur dig!

In addition to the main show, which is held at an auction house, there is a “pre-show” at a nearby motel where many of the attendees stay. So a great opportunity to get a jump-start by cherry picking some fossils early.

My acquisitions this year were a few nice trilobites (see pics below). 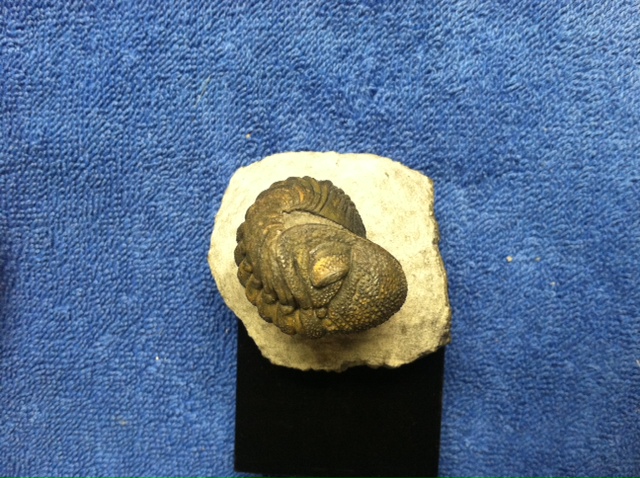 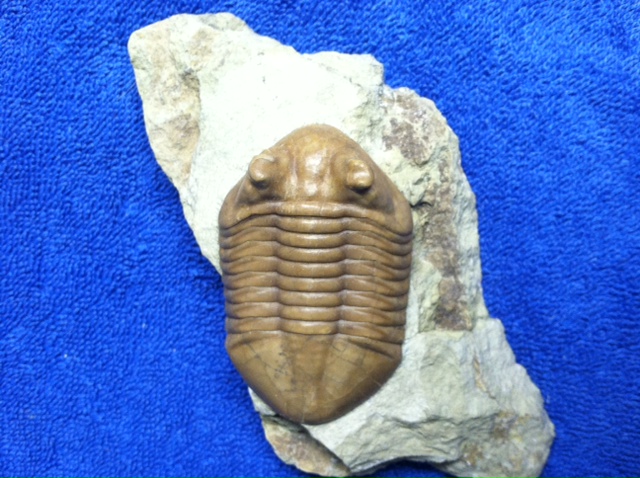 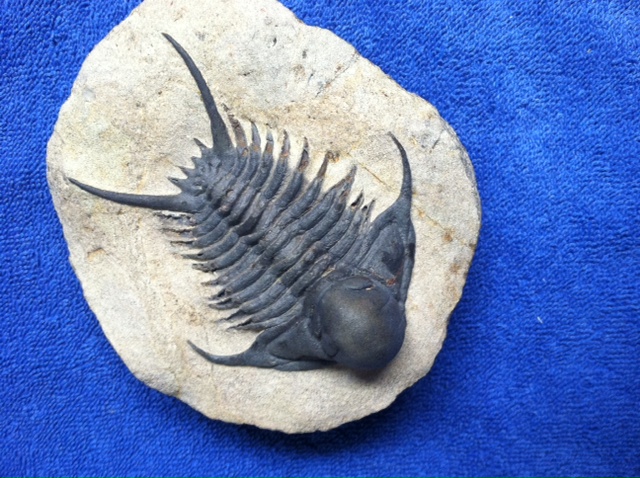 An interesting side trip in the area: American Picker’s souvenir store. It is only 1 mile north of Route 80 on the Iowa side of the Mississippi River. They have displays of many of the items that were featured on their History Channel shows — some of the great “picks” they made (see pics below). 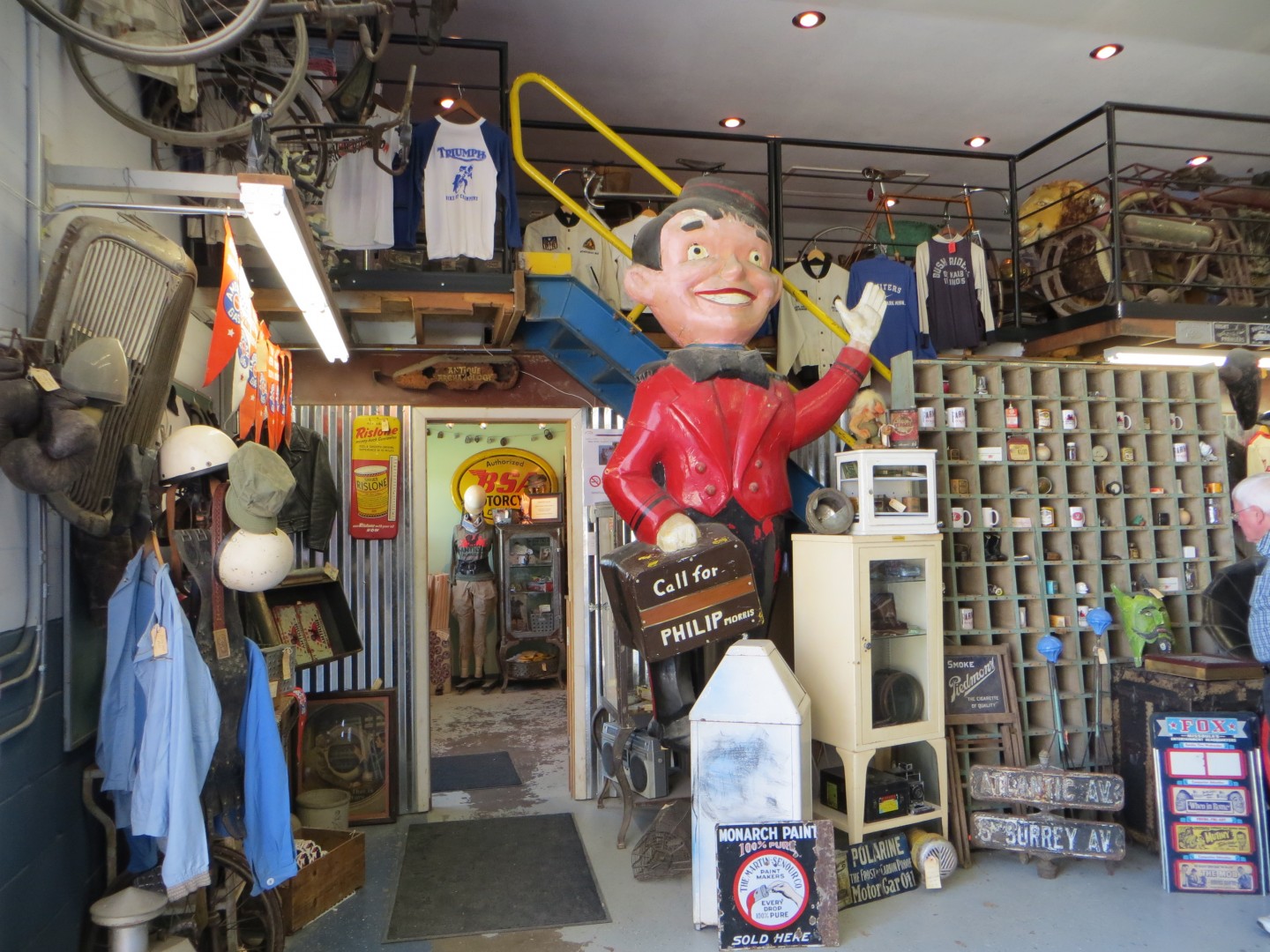 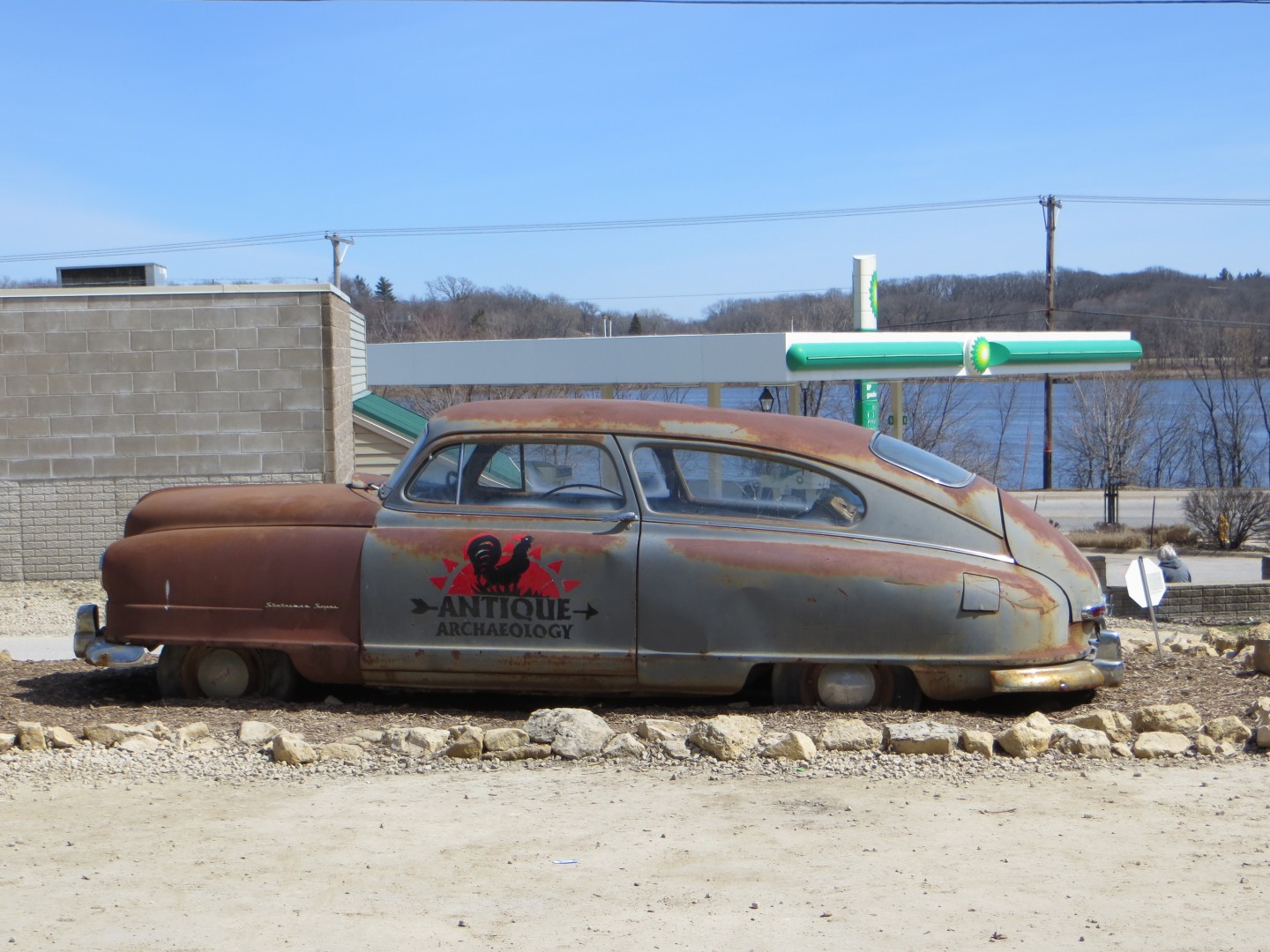 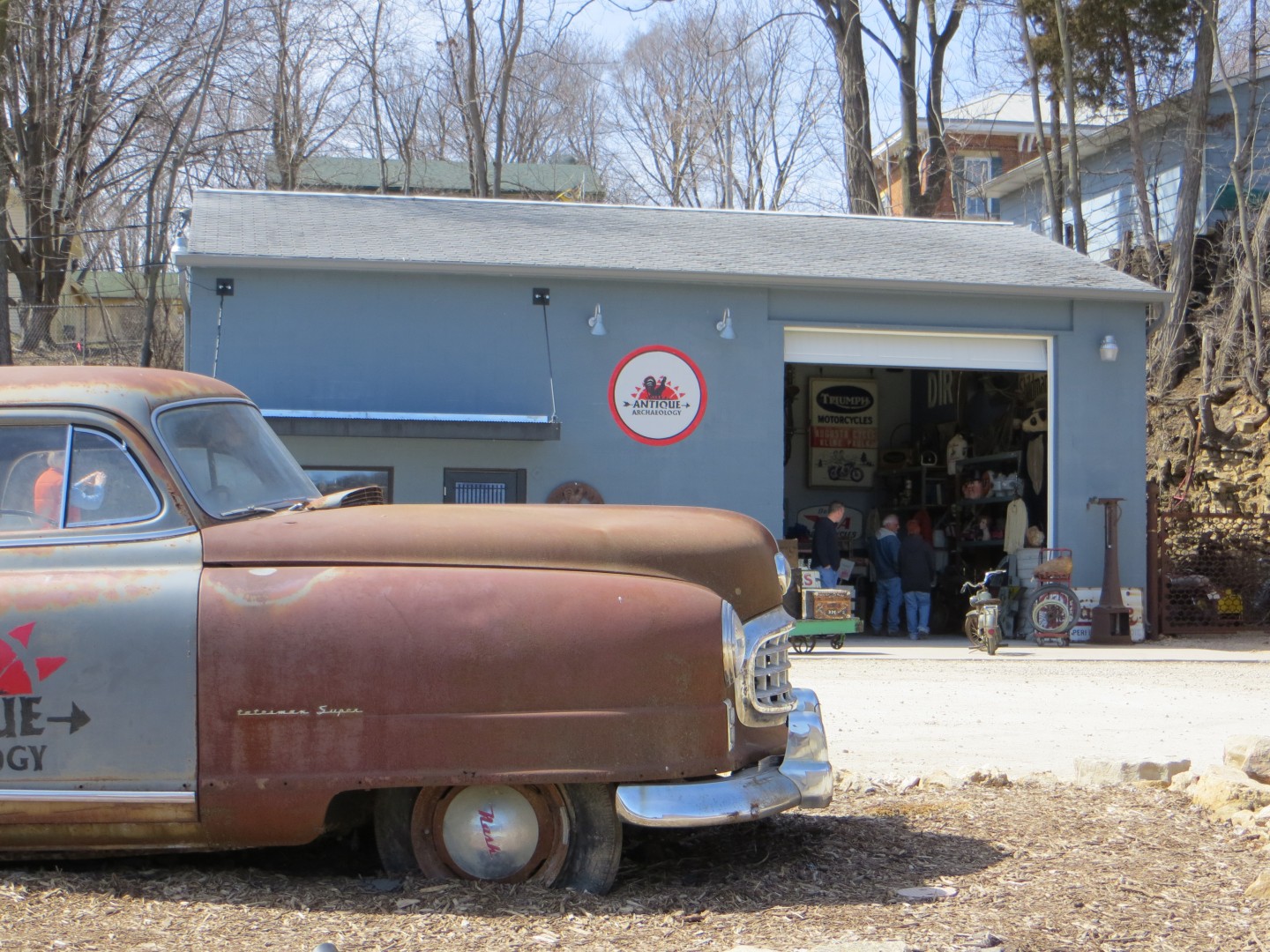