This past weekend, I visited this show (the 41st annual event). It is held on the first weekend after Labor Day, at the Hancock County 4-H Fairgrounds in Greenfield, Indiana. I have not been there in many years due to scheduling conflicts. But this year, the calendar finally had an open slot.

At the show, there are three venues: an open-air covered pavilion and two indoor spaces. There were dozens of dealers, offering fossils, minerals, gemstones, jewelry, and more. Two of the dealers offered fossils exclusively.

Yes, of course I did! I indulged by acquiring a trilobite. It’s a Russian bug: Pliomera fischeri. This one is prone, and will go nicely with the enrolled one I already have. 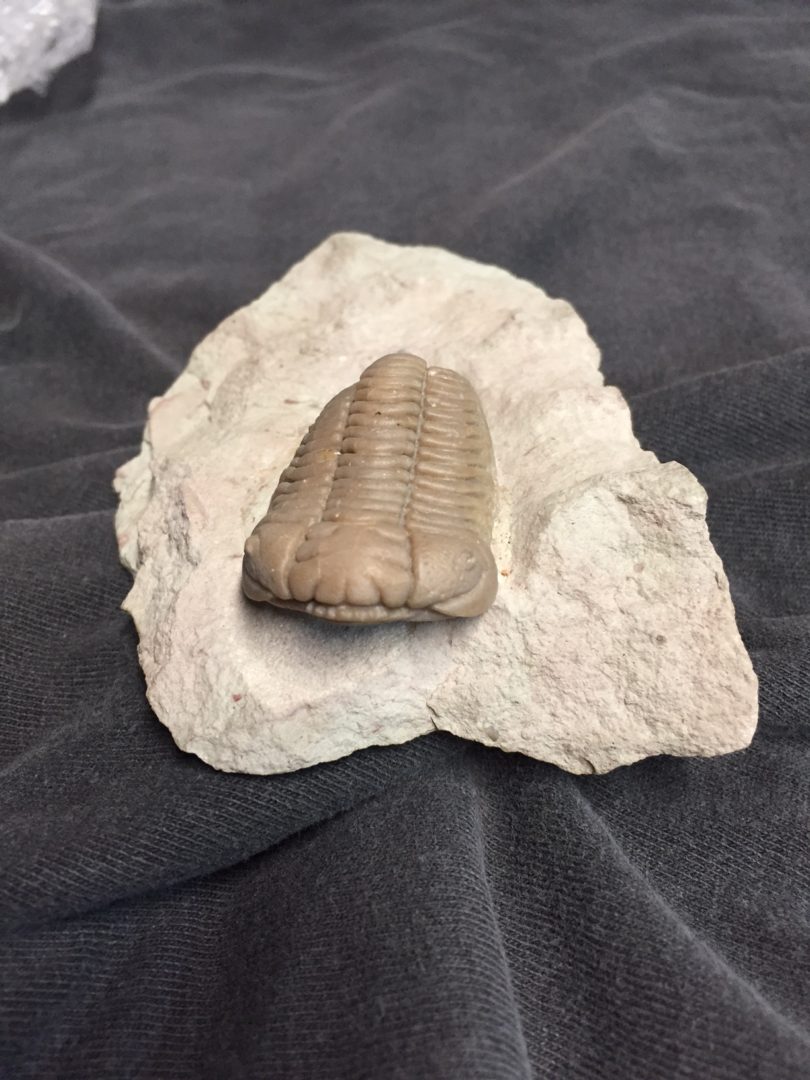 Figure 2. Front view of the specimen from Figure 1. Note the unusual lobes on the front-center of the glabella, and the small “bumps” in the preglabellar region just below these lobes.

This specimen comes from a locality where dozens of trilobite species are found. Pliomera is one of the less common.

Penn Dixie Dig
Back to the Golden Brassfield Limestone